Download or listen to the podcast of this broadcast here (available for 6-8 weeks after broadcast date). If the podcast doesn’t run smoothly (or disappears) I made a YouTube video of it using random Mecca Normal-related footage. 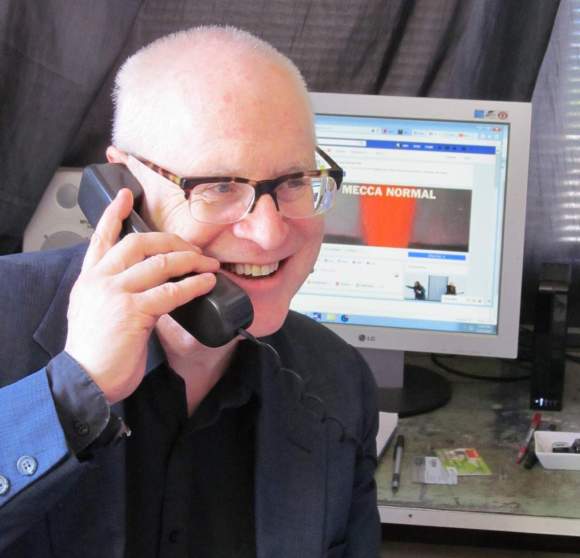 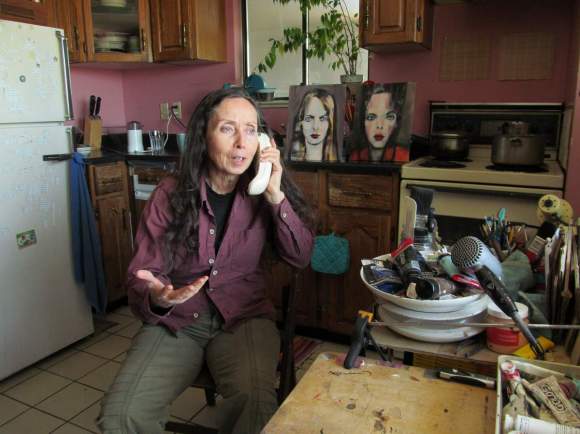 This is Vince Tinguely’s last ever show on CKUT in Montreal! He’s been on the air every Tuesday since 1995… is that even possible? What a great time talking with him for TWO hours this morning (now that’s a proper interview!) interspersed with tracks from our new album Mecca Normal LIVE in Montreal, 1996 (Artoffact Records, 2019).